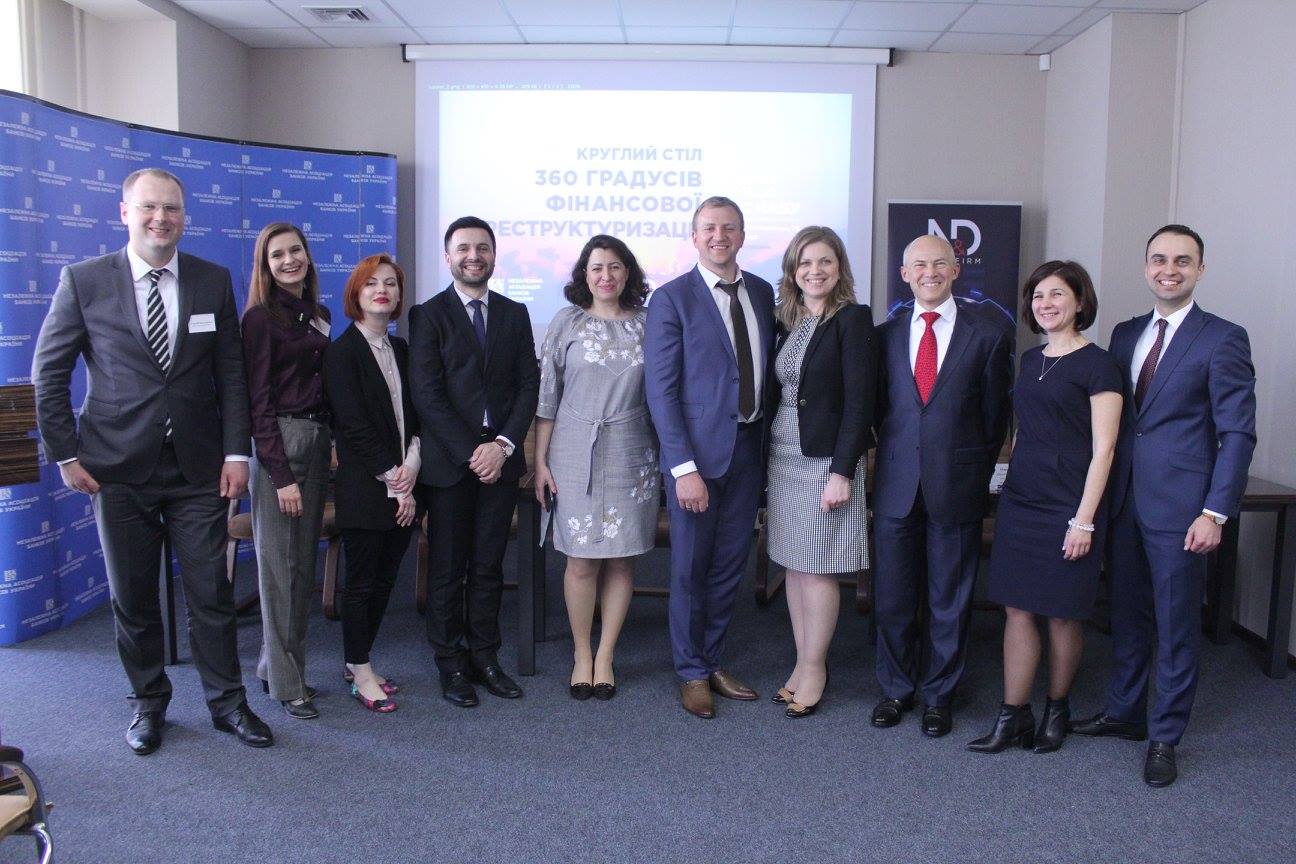 During the discussion of the Law of Ukraine "On financial restructuring" bill, in the expert environment there were many concerns about the fact that the law is applied, as a mechanism to use a moratorium and delay collection of debts. However, as it turned out, this fear was completely unfounded. 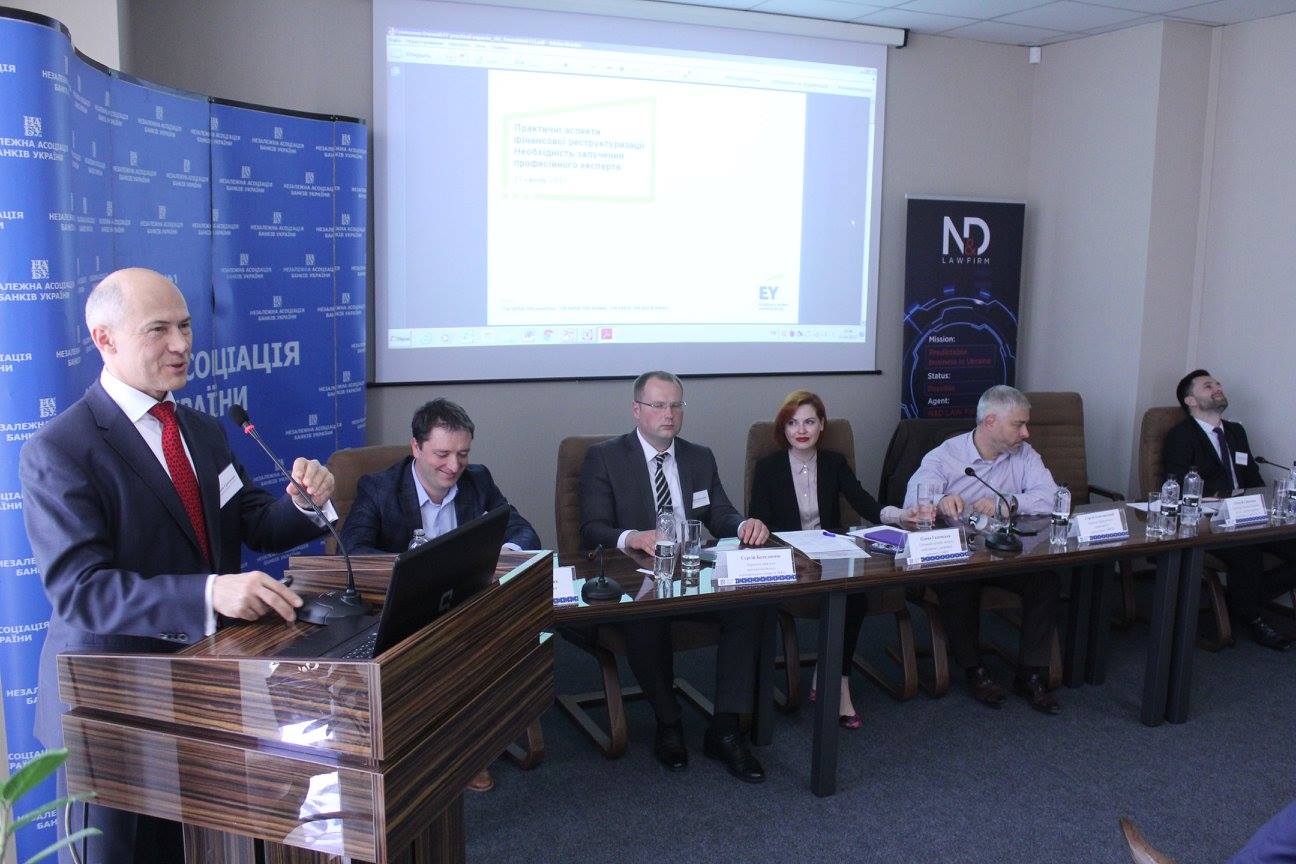 This was stated by Sergey Benedick, head of antitrust, corporate and M&A law firm N&D, today, April 27, during the round table "360 degrees of financial restructuring". The West was initiated and organized by the law firm N&D together with the Independent Association of Ukrainian banks. For the first time in Ukraine, he joined at the same table representatives not only of banks but also of the tax system, the Antimonopoly Committee and business.

Analyzing the problematic legal issues of implementation of the financial restructuring, Mr. Benedick said: "In any case must be approved by the creditors, without this procedure will not begin. If we talk about metalocene creditors, the only case which does not allow them to foreclose on the debtor's assets within the framework of the moratorium – the foreclosure on non-current assets. And again, those are not secured by a mortgage. Moreover, the moratorium does not stop the court cases with the participation of the involved creditors," - says the expert.

While Mr. Benedick focused on the two most important, in his opinion, matters. 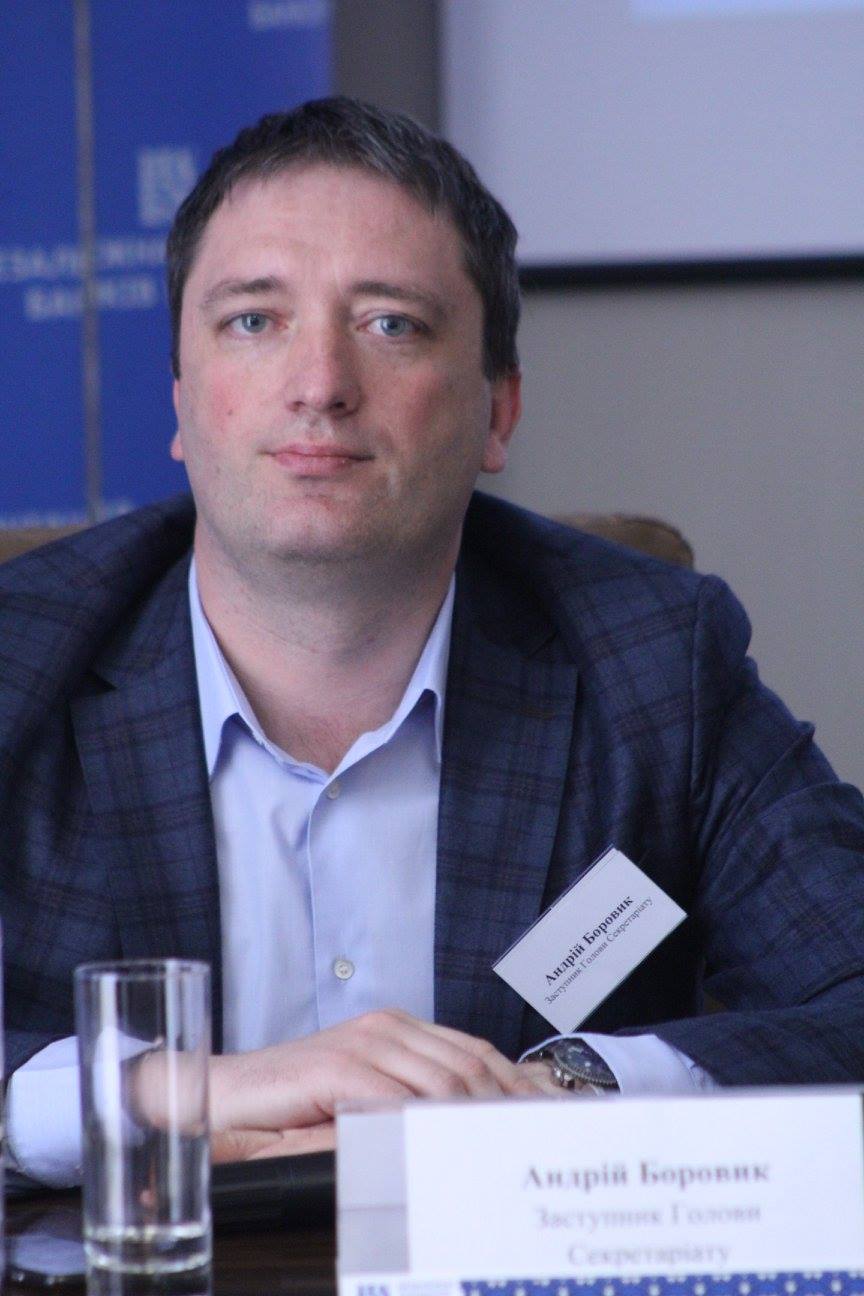 So, according to the lawyer, in August of this year enters into force the Law of Ukraine "On state assistance to economic entities", the brand new instrument for the Ukrainian legal system. Its essence is that any state aid, including installment and simplification of the tax debt, is such that it may lead to distortion of competition in the market. "Therefore, and individual cases of state aid and state aid, are subject to approval by the Antimonopoly Committee. As I understand it, the position of the Committee that it approved the program, rather than approval of individual cases. This will be a definite plus and should not create significant obstacles to the implementation of financial aid", - stressed Mr. Benedick.

Another important issue which drew the attention of participants to the expert, was the issue of direct implementation of the restructuring plan. "The restructuring processes need to be considered in the dynamics. I'm not against this law and think it is a good and useful tool. However, when it starts the process of restructuring, with the approval and confirmation of the plan, you must also provide it with certain variations, which may be in the future. By and large, the law says expressly, that the restructuring plan is an agreement which must provide for the basic requirements, or to provide more detailed conditions for further cooperation between the parties. In addition to the plan it's advisable to contract a postponement because the law does not provide for fines for violation of the plan in terms of foreclosure. Again, this package of documents, these agreements should provide a more detailed terms of further restructuring. If we are talking about the start of the process – here, more or less, everything is clear. If to speak about the further process... well, for example, the review of financial and economic activities according to the report of the independent expert. That is, when the process of approval of the plan by finestructure, economic conditions can be alone, and when there is a realization finestructure - they can change," notes Sergey Benedick. 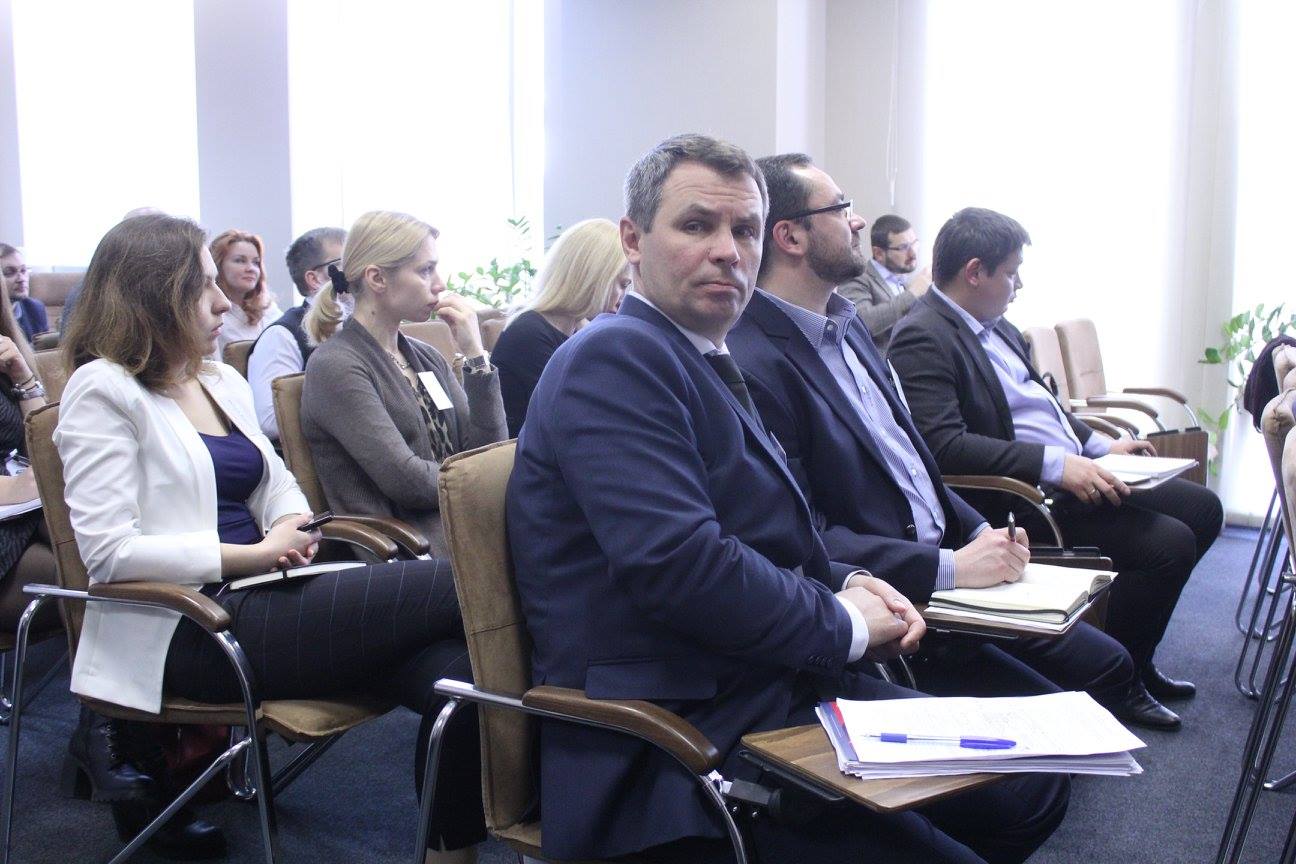 According to experts, financial restructuring is a mechanism that should allow the debtor to reach a certain level of profitability. And if the output stage this level of profitability would be factors that swedeath that it is unattainable, the continuation of the restructuring process special will not make sense. "The law says about the possibility of the termination of the restructuring plan on the grounds specified in this plan. It also suggests that the plan should envisage the consequences of such termination. So, for me, a plan for the proceedings before the arbitration is simply an agreement. And even if it is approved by the arbitrator (if 2/3, but who against), he would not have power itself to being a referee in each case will not be adjudicated on the dispute, which then can be held before execution. Accordingly, the plan and other documents that will be in the development of this plan, it is advisable to prescribe a certain vision of the future of the restructuring process and the consequences, including termination, if certain parameters are met," - summarizes the expert. 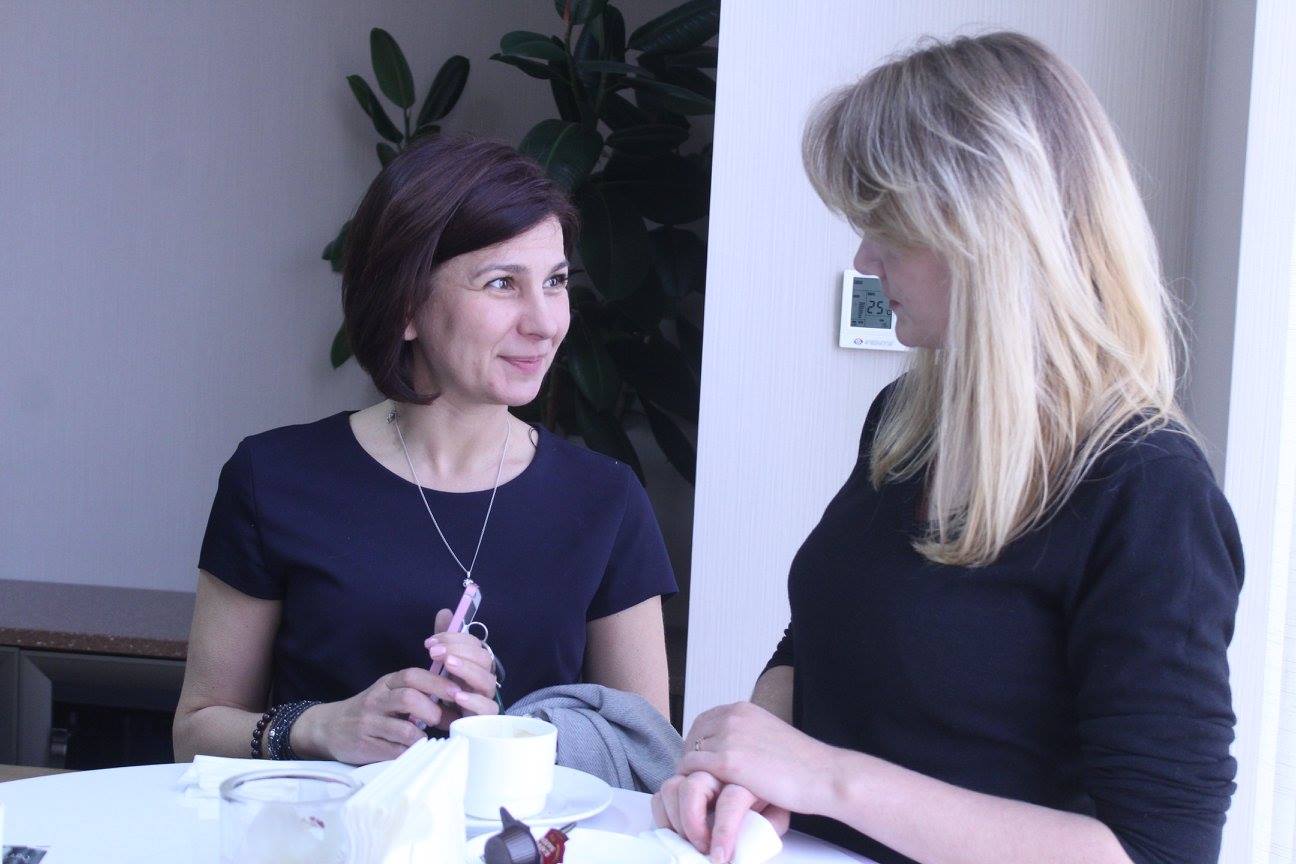 The participants of the discussion were: Alexander Creneti, senior associate litigation and arbitration practice N&D, the referee in the procedure of financial restructuring; Snezhana, Bratasiuk, a senior consultant with the audit firm Deloitte; Alexey Grinchenko, Director, head of services for the restructuring of the debt of the audit company Ernst&Young; Sergey Ignatovsky, head of head of agricultural holding "Mriya" Olga Bily, member of the Supervisory Board for financial restructuring; Sergey Papernik, the Chairman of the Arbitration Committee; Julia Kostecki, Chairman of the Secretariat; Elena Gadomski, chief expert of Department of monitoring of state aid of the Department of competition policy of the AMCU. 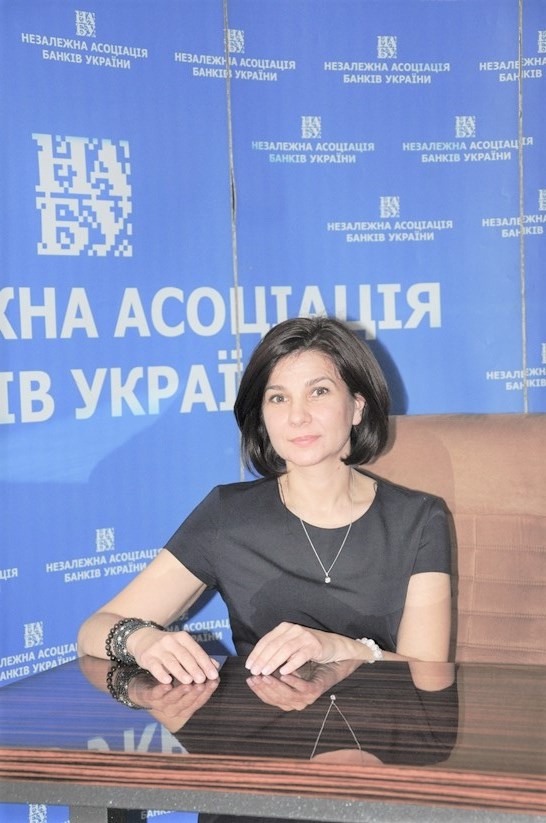 The project is funded by a grant received from the European Bank for Reconstruction and Development under the Shareholder Special Fund.
The project is implemented by the administrative and financial support of NABU.